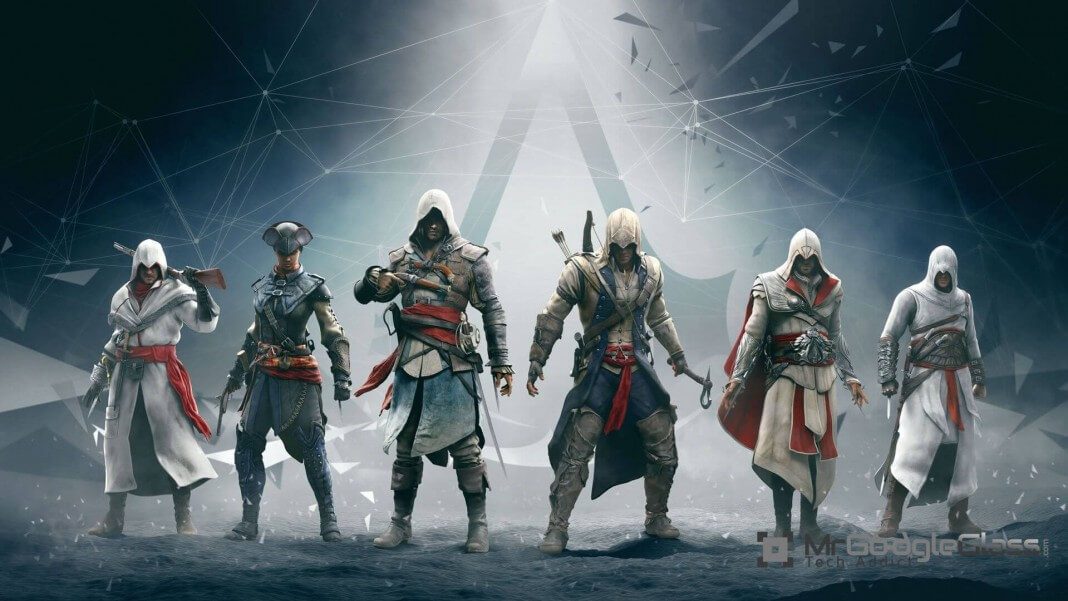 A Ubisoft Comeback with a Whole Pack of Adventure

After the great release of Assassin’s Creed IV: Black flag in 2013, Ubisoft has made an even greater comeback. The new Assassin’s Creed Unity released in November 2014 features a whole pack of adventure and user friendly, signature operations. The game is based on a true story as it attempts to explore occurrences of the French revolution and answer certain in-depth questions.

Arno whose biological father is murdered at a young age is adopted in a rich home where he lives until the same people also kill his adoptive father. A mixed feeling of pain and love for the daughter of the family in which he stayed pushes him to fight against the government and its propaganda. He agrees to act as a contractor for assassins who send him to various missions. This lands Arno in life threatening circumstances. With highly cunning, stronger and well equipped enemies, it is a do or die situation where one must kill to live.

The player assumes the character of Arno Dorian. As the game proceeds, Arno learns newer skills which are necessary for survival. Points earned can be used to acquire more skills, weaponry and health. During the beginning of the game, the player is allowed to assign different levels of health and strategies. Since the points are limited, this requires careful allocation of different aspects as all of them have their level of importance depending on the skills of a player. The finish point of each level acts as a stepping stone to the next, more challenging levels. As common for other games in the series, the developers have not forgotten to include side acts such as chasing pick picketers in the street or joining group fights.

A wide range of customizations have been included in terms of weaponry to give advantage to the player so long as he or she learns how to and where to apply a particular type. Apart from the well-known items in the previous releases, the new Assassin’s Creed Unity features an additional weapon- the Phantom Blade- which silently fires projectiles at very long distances using a mechanic crossbow.

Most of the long held notions about history have been disapproved by constantly emerging evidences. As such, what we hold as truth today might actually be regarded as outright lies in the coming future. As the game tries to bring contrary propositions about The French Revolution in the mind of the reader to nibble upon as they enjoy it. While most popular games focus only on being the good guy, Assassin’s Creed Unity has a strange twist of events. In the events the player is, technically, an enemy of the majority thus bringing the question, “Does someone become evil in our eyes just because other people have said so or should we take time to get into their shoes before we brand them so?”
All in all, Assassin’s Creed Unity is definitely a game worth its name. At the end it leaves one entertained, knowledgeable and highly critical. 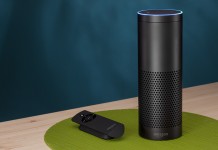 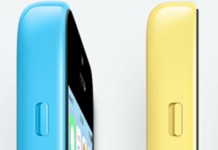 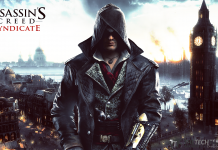