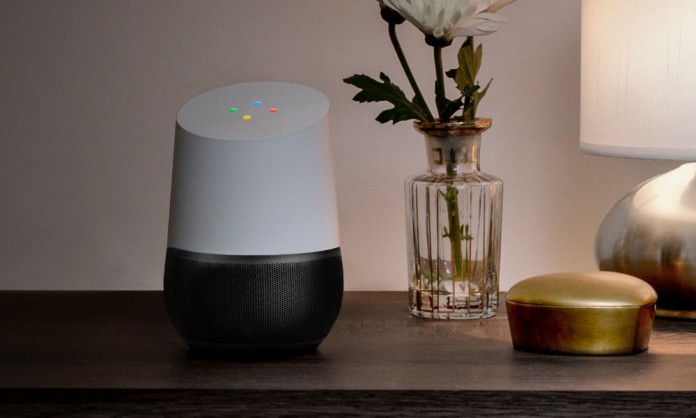 The most important feature that is built right into the Google Home device is Google Search. This Google Search feature is going to be integrated with the Google Assistant, allowing you to use the voice commands to access the Google search result. With Google Assistant, you will also able to ask complex questions to Google, and it will provide you with the best response in real time. Like Amazon Echo, the device needs to be connected with the internet at all times.

Google Home can be used to perform various tasks, such as giving you the music entertainment that you want to enjoy, buying movie tickets, reserve dinners at various restaurants, and it can even be used to translate foreign languages in real time. Google said in their keynote announcement in the Google I/O conference, that they currently have the most advanced language translation technology in the world. Combined with the ever-evolving machine learning technology, these combinations of apps can make a really powerful home automation system in the future.

The users of Google Home will be able to integrate their home automation device with their Android smartphones to perform more advanced tasks.