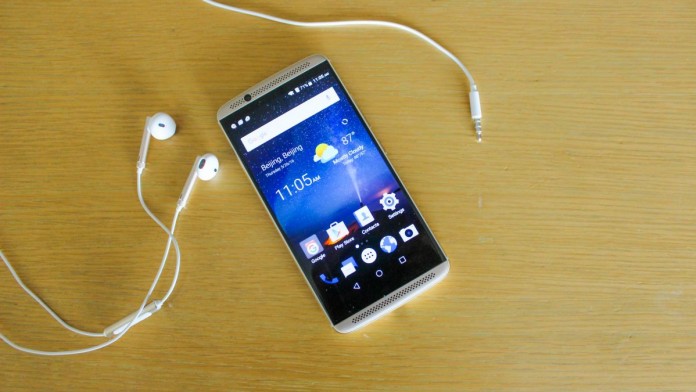 As the mobile virtual reality market is growing, which is currently dominated by Google and Samsung, it seems that ZTE is interested to join the party with its own soon-to-be-released VR headset. Google, with their Google Cardboard VR, and Samsung, with their Samsung Gear VR, are taking the world of mobile virtual reality by storm. This is a promising world for anyone who wants to experience a different way of playing games, or enjoying their entertainment. The popularity of virtual reality technology is on the rise year after year, and the technology is in rapid development.

As with Samsung Gear VR and its Galaxy S7 smartphone, ZTE will release their VR headset that will be compatible with their newest smartphones, such as the upcoming ZTE Axon 7. The company hopes that with the launch of their new VR headset, they will be able to boost the sales of their smartphones in the future. The competition is not so tight right now, so ZTE has plenty of room to maneuver their marketing strategy and gain a new segment of customers with their participation in the virtual reality market.

Not much is currently revealed about the details of the new ZTE VR headset, as it is planned to be announced very soon. But, with the addition of a new player in this growing niche within the mobile market, we will probably see a lot more competitions in the virtual reality market in the near future. Let’s see how the VR technology will take the world by storm.

Upgrading to Windows 10 before you get your reserved copy