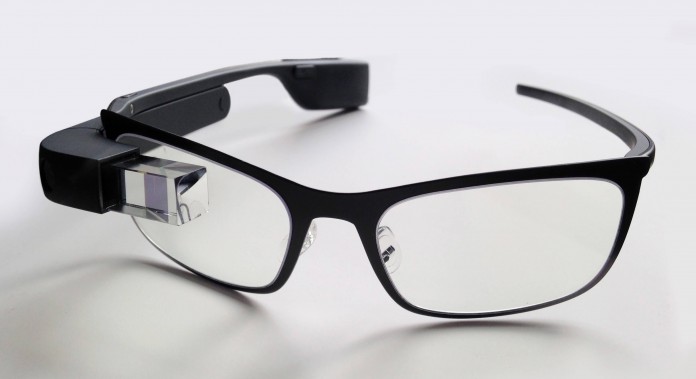 Recently, the giant internet company, Google, has discontinued the sales of their much-talked-about product, Google Glass, from the general market. It means that consumers can no longer purchase Google Glass product as of 19th January of this year. However, the product is still available for purchase for businesses as well as developers. The product was priced at about $1,500.

So, is this the end of Google Glass? Apparently, no. Google said that they wanted to keep building the Glass project and they will release the more improved version of Glass in the future. In the meantime, the company has to remove the product from the market in order for them to be able to build a better version of Glass. This is because the first edition of Glass was not quite user-friendly, which means that there are still much work for Google to fix the problems found in the first Google Glass product and build a better product on top of it.

The Explorer Version of Google Glass, which is the first version of Google Glass that was released to the public has received many complaints from the customers, especially because of its limited functionality. Google Glass Explorer Edition was pretty much a non-usable product with a high price tag attached to it. With very little apps to operate it, many people who have purchased the first edition of Google Glass felt disappointed with their purchase. You can even say that the Google Glass product is still on its experimental phase and was not ready for consumer release yet.

So, perhaps it is good for the company to remove Glass from the market, allowing only businesses and developers to get their hands on it. And since the more consumer-friendly version of Glass will not be available for now, you can only wait for Google to release the next version of Glass in the future.

We know that Google Glass is an exciting product, and it has attracted massive attraction from fans of the Android products, but as of now, Google Glass has been unable to deliver the experience that has attracted people’s attention in the first place. Though, of course, given further development, it would have a really great potential to change how people integrate their life with digital technology.

While perhaps not all people will appreciate the technology that it can bring, as evidenced by various bans that this product has faced in various places, we might be able to use this technology in the future for our benefits, regardless of the privacy concerns that we heard about the product when it was first introduced to the public.

We are looking forward to hear more news from Google about the development of the next version of Google Glass.

Wi-Fi support, gesture control to be added to Android Wear in...