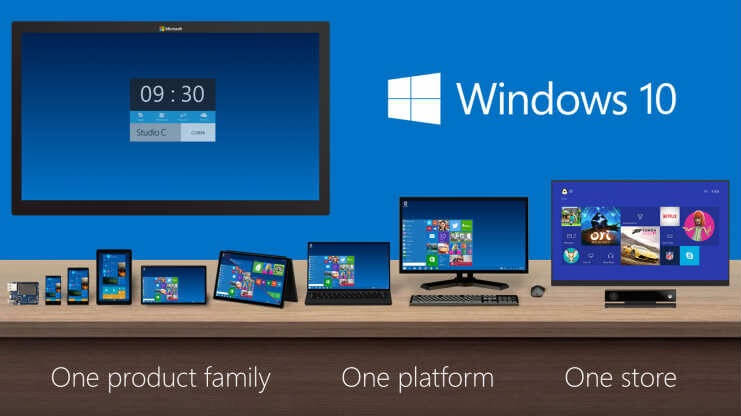 Windows 10 has been officially unveiled by Microsoft less than a day,

Why it is Windows 10 instead of Windows 9 is unclear. Maybe Microsoft wanted to stay away from Windows 8 as far as possible and change people’s mind about Windows.

Windows 10 is now said to be friendly for both touch and non-touch users. The old start menu has come back with live tiles on the side. 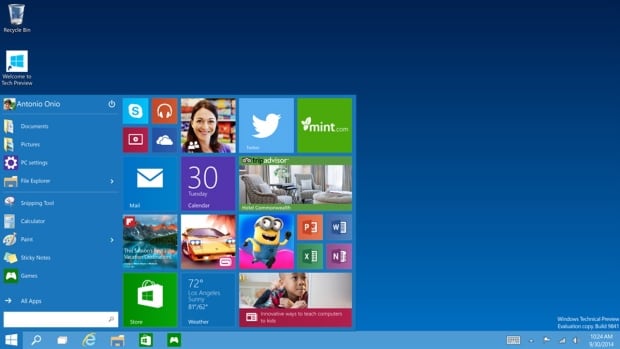 Windows has also added the support to maximize, minimize, resize,  Windows Store apps. Windows also have  an improved snap feature which makes it easier to snap the app. The task view button can change between applications easily and also change between desktops. This is really a useful option for people who use soo many applications at once. It helps organizing this apps.

Users now search for applications, files or anything else through taskbar, or start menu. It also returns results from web which is really a nice feature.

Is is available for a test ?

Yes, Windows preview will be available soon and you can sign up for it at :  preview.windows.com

This is a preview build and it will not be a option for people who don’t to technical stuff as this is still a software in development.

Is it time to change for windows 10 ? Lets wait and see.

We will be doing a complete review on Windows 10 preview once it’s made available, so stay tuned.