In the ever changing world of communications, it seems the rage is keeping up with the newest and best smart phone technology. The Korean based LG (G Series) was named the Most Innovative Manufacturer by Mobile World Congress in 2014, in addition to being awarded the IF Design Quality Award.

In May 2014, LG announced its most acclaimed product to date, the LG G3 Smartphone, featuring a 5.5 inch display screen, which boasts 534 pixels per inch; this is quite a bit more HD definition than its rival, the HTC One (M8) having 441 pixels.  Additional features include a Laser Auto Focus Camera, which is acclaimed to be the fastest focus, one touch capable cell camera on the market. The camera’s Soft Light feature along with front and rear facing lenses will satisfy the needs of both nature lovers and “selfie” enthusiasts.

The G3’s Android operating system, 4.4.2 is known as Kit Kat. There is no clear determination at this time whether or not the system will accept the upgrade to Android L, which was released to developers in June.  Though there has been criticism of LG in the past for poor upgrade performance, the manufacturer continues to strive for its deserved awards. This Smartphone is equipped with an 801 Quad Core 2.5 GHz processor, as opposed to HTC’s M8 2.0 GHz.  This processor touts amazing speeds, allowing for multiple apps to be run simultaneously, while retaining superior battery life. G3 includes 3 GB ram, 32 GB of memory and an external Micro SD card.

The G3 is available in Metallic Black, Silk White, Shine Gold, Moon Violet and Red. Wireless charging is available with the purchase of a wireless charging case ($60). The phone measures 5.76 x 2.94 x 0.35 inches, making it slightly wider than the HTC M8, however it is lighter by .38 oz, due to plastic casing rather than HTC’s metal.

Sounds like the best, but is it really all it’s promoted to be? That depends on the user’s needs. A common forum topic discussion amongst those who are ready to upgrade is “LG G3 or HTC One? What should I get?” There are thousands of mixed reviews for the G3, although people who are loyal to LG seem to agree it is their best venture yet. However, others have stated that there seems to be hesitation in the system, such as with animation in game apps, and pausing while switching between apps. Others are unhappy with volume and power buttons placed on the back of the phone. Those who utilize their cell phones for the purpose of listening to music are more impressed with HTC’s dual speaker system with power boost, since G3 has a single speaker. Photography buffs are thrilled with LG’s camera features, as opposed to G2 and HTC. Price is another consideration: G3 costs approximately $200 through AT&T and Sprint, with a 2-year contract, $100 through Verizon with the same contract, and $580 through T-Mobile ($25/month equipment plan), and no contract. HTC One (M8) is priced almost identically.

Many websites provide side-by-side comparisons of Smartphones. Cell phone shoppers should determine their particular needs and comparison shop. But for today, at least, it appears that the LG G3 is on top. 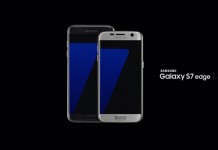 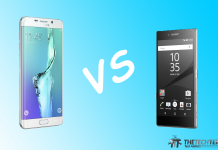 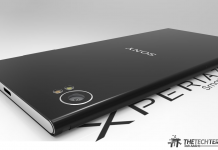 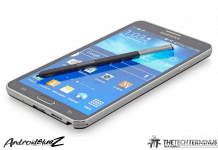 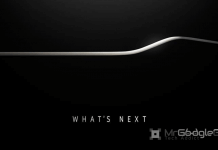 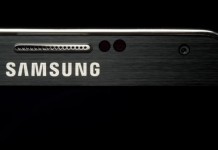