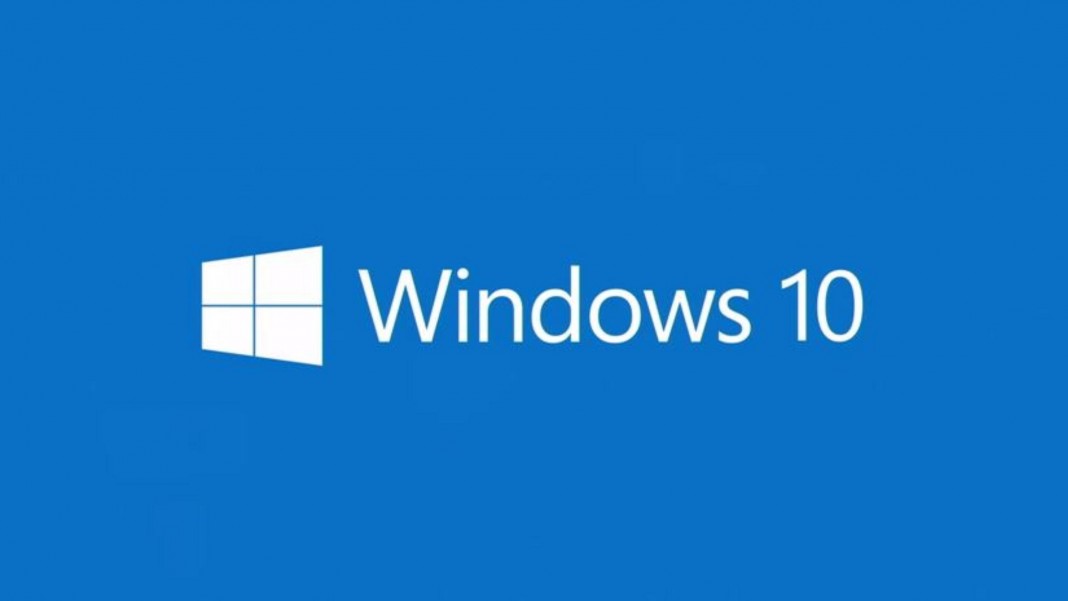 It is now high time to upgrade your PC from Windows 7 or 8.1 to Windows 10. Microsoft is launching the OS today and expecting 1 billion people to download it in the next two to three years.

The new OS is learned to have familiar looks unlike Windows 8 that required learning curve. It will be as easy as a decade old Windows PC.

If believed to Windows chief Terry Myerson, familiarity of the new Windows 10 OS is critical and the software giant is seeking millions of its happy, existing customers to get engaged to it.

However, the OS is not monotonous. It is noticeably prettier compared to earlier versions. It is equipped with modern and fresh icons, colors, lock screens and backgrounds. It has a fresh coat of paint too, making it more refined.

The biggest achievement for Microsoft is it has made the Windows 10 a personal guide to user. Its search feature has become Cortana, which means it responds to voice commands as well as tells when to leave for next appointment. It is able to know habits of users very well and suggests for places to eat, news stories, movies and other stuff.

It is learned Microsoft will not be coming up with Windows 11. So, believe it, this is the end of its line for Windows operating system. More to this, the company announced for regular upgrades to it through Windows Update feature, which mean no waiting period of three years for an update.

In another few hours from now the new OS will be made available for download and it comes free for customers using Windows 7 or Windows 8. If users feel the product is not lovable, Microsoft stands tall to make it better soon.

How to Reserve Windows 10 Upgrade ?