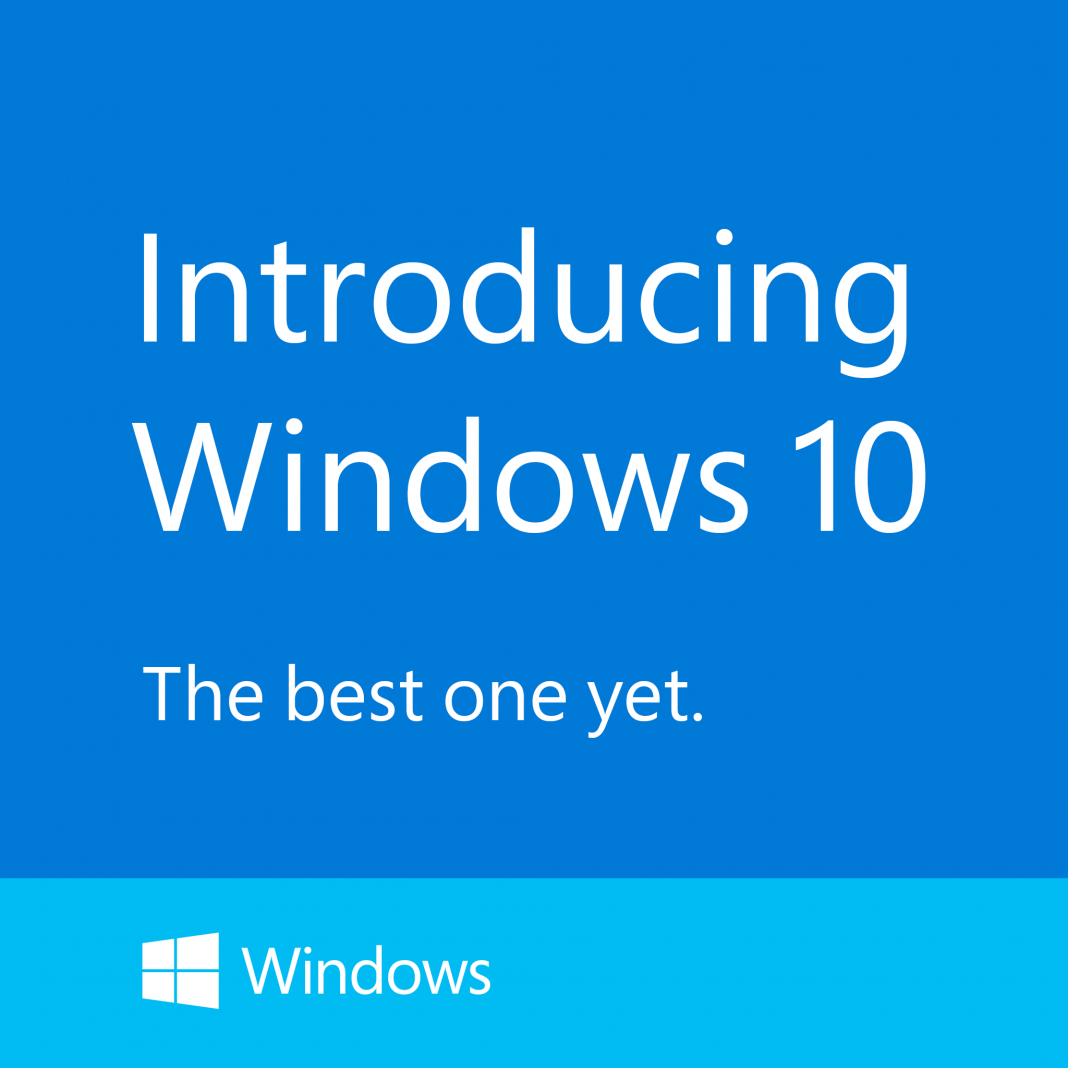 Windows 10 was unveiled less than a week ago and the technical preview was out today. 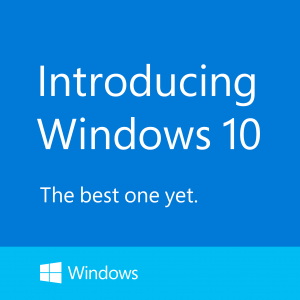 Windows 10 is expected to be a change in windows after people felt Windows 8 was not mouse friendly when it got out. It seems Microsoft has worked hard on Windows 10 to fix this and also skipped Windows 9 to most probably to notify everyone that this version has a lot of changes from windows 8 and windows 8.1. I have been using Windows 8 on my computers and laptops for past 2 years. They aren’t touch but I seemed to like them. They had a major improvement from Windows 7 and the performance was much more better compared to windows 7. And they had new feature of taking screenshots and windows store. So I have installed Windows 10 on virtual box to do a review as it’s still not stable, I don’t want to be installing it on my current pc and losing my files.

So the Windows Setup looks the same as windows 8 and windows 8.1, maybe they will be upgrading it when they release Windows 10. The setup continues as normal Windows 8/8.1 setup. There is also a option to sync which settings you want from the windows 8/8.1 account you were using The lock screen looks the same as Windows 8 and it has same functions as it had with windows 8. You need to swipe up or hit any key to move it up. After logging in you will directly take you to your desktop. The desktop looks the same as older versions of windows. The taskbar has two new buttons, ‘Search’ and ‘Task View’ button. The search results will not only bring results from local computer but also from the web. The task view button lets you add more desktops and have different applications running on each. This helps changing with your work easily. If you use it  for work, you can have one desktop with your work application and another one with your normal activity. The Windows Explorer has a new icon including the Desktop, My Computer, Home Group, and Network Places. They applications windows also has a new look as none  of the application now have any borders. The start menu tiles can be moved like you did with Windows 8/8.1. The task manager was maintained the same. No changes in Control panel, My Computer or anything else. Windows 10 also has new snap feature, you can snap up to four windows in your screen and when you snap a application, it will show you suggestions to snap other open applications in that desktop, Windows store apps can be maximized, minimized and re-sized like other normal applications. They have their Close, Maximize and Minimize button like in other applications. There is a new layout for Windows Store. And Windows 10 comes with Windows Explorer 11. There is no other major changes that I could find right now. But as Windows 10 release date is still unscheduled and rumors say it’s coming out on Late 2015, we might be seeing more changes to windows. We could hope that Windows 9 was skipped for a reason. You could sign up for preview edition.

Want More Windows 10 Reviews ?
Subscribe to us to get more updates on Windows 10 and stay updated with the latest news.