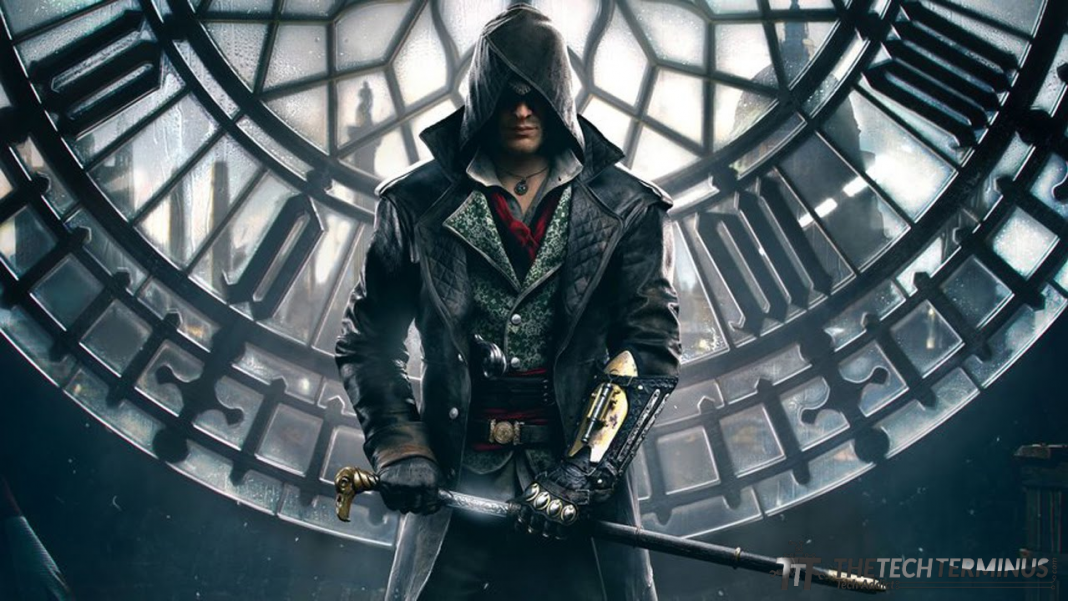 Games have not just captivated the minds of the small and the young, but it is also an Indoor entertainment rage for the mature minds too. Game Play allows the player to immerse completely in their activity taking their mind of the regular chores and is the best mental excursion which can be provided to urban stressed minds.

Ubisoft has been the leader in innovation in the entertainment industry and has been making games to suit all minds and genres. And to take a step further, Ubisoft now intends to make their games come true by opening a theme park for their patrons. The intention is to make the visitors feel alive in their game worlds and relate and interact with their favorite characters coming alive. The interest of the games has been catapulted to real life scenarios, running in real time with the gamers, where they can really feel the presence of their heroes around them!

Slated to open up for visitors in 2020, Ubisoft’s association with Malaysia’s biggest park developers RSG, this theme park would be the first of its sorts. While the name has not yet been announced, the loyal players of the multi-dimensional games are already awaiting the good news.

A sprawling 10,000 Acre area will be fully developed for this next generation theme park and would include of course the real time games, rides and merchandise. Malaysia happens to be the second most visited destination in the world and now the chances of it becoming the most visited tourist destination are not challengeable.

Theme parks of this sort are aimed at creating a life time experience and make the visitors feel the games being played around them incorporating their physical presence as an integral part of all the challenges and levels. Ubisoft aims at creating a benchmark of sorts with this latest development in Gaming.