Home News Samsung Samsung Plan To Release The A7 Smartphone To Recover From Losing Market... 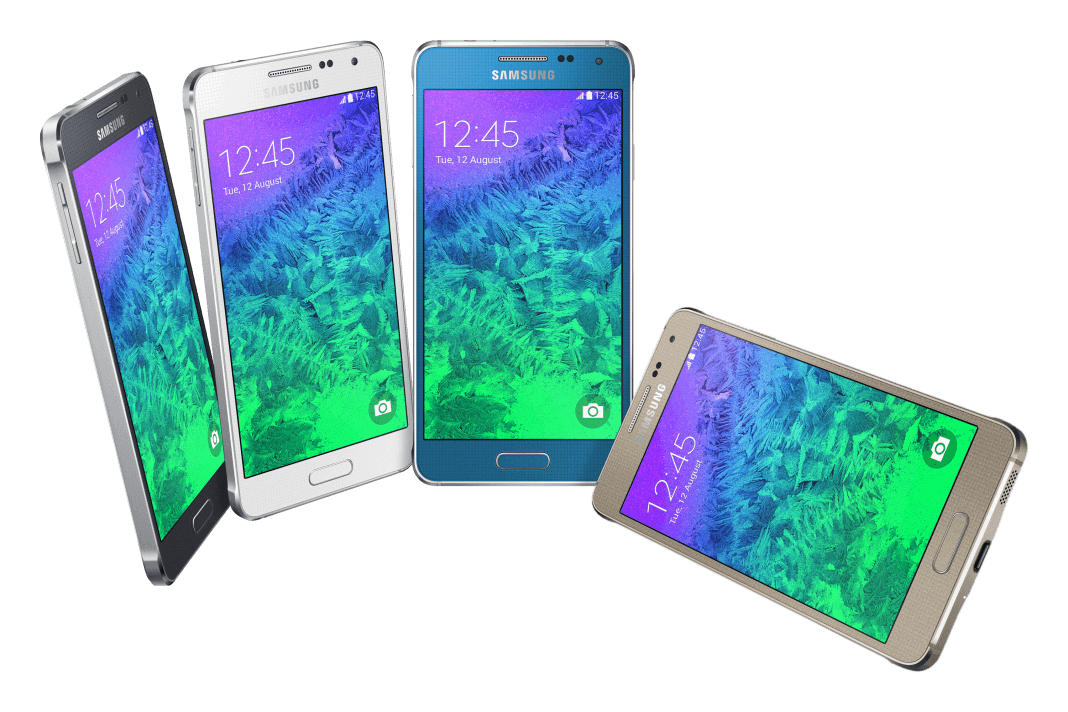 The smartphone market is growing rapidly, and there are competitions everywhere. From small companies to big companies, they are competing with each other to grab more market share for their brands. The smartphone manufacturer giant, Samsung, has stated recently that they are losing considerable percentage in the smartphone market share, due to the growing popularity of Xiaomi, which is a newcomer in the smartphone business, as well as many other brands that keep on getting more popularity, such as Motorola, with their successful devices, the Moto G, Moto X, and Nexus. 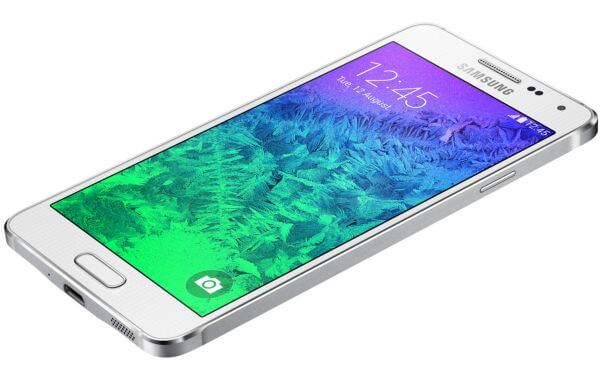 With the increasing competitiveness in this field, Samsung is slowly losing their ground in the smartphone business, especially in the Asian market. Meanwhile, Apple, the main competitor to Samsung’s flagship Galaxy S series, is growing stronger with the latest iPhone 6 and iPhone 6 Plus releases, forcing the company to create another plan to stay strong within their business field.

For this, Samsung recently announced that they are going to release their newest smartphone, the Galaxy A7, to compete more competitively with Xiaomi’s Redmi series, Apple’s iPhones, as well as Motorola’s Moto G, Moto X, and Nexus devices. So, what is so special with this new model? There is one fundamental difference between the Galaxy A7 model and the other models in the Galaxy series. The biggest and most apparent feature of this phone is the design aspect of the phone. 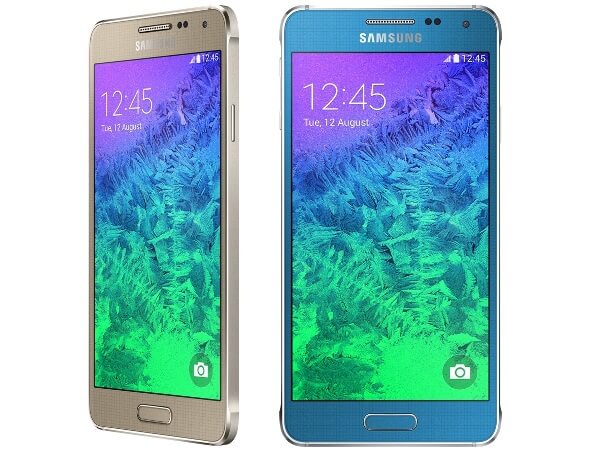 The Galaxy A7 boasts slimmer design than the iPhone 6, at 6.3 mm, with metal case instead of plastic. Thus, this phone is hoped to bring the same elegance as the iPhone 6, with better aesthetics and design materials than the other Galaxy series. From the design standpoint, you’ll see that this model is going to look superior than even the newest Galaxy S5.

As for the screen, the Galaxy A7 will have AMOLED screen with HD resoluton (1080×1920 pixels) and 16M colors. The size of the screen is 5.5 inches with 267 pixel density. The phone will come pre-installed with Android KitKat 4.4.

On the performance side, the phone will be powered with quad-core and octa-core processors, depending on the model. The GPU will be either Adreno 405 or Mali T-628 MP6, with 2 GB RAM to power up the apps within the phone. If you are addicted to photography, this phone can also provide you with a high quality photos, thanks to the 13 MP back camera and 5 MP front camera. The available internal storage for this phone will be 16 GB, which the users can expand with microSD storage for up to 64 GB. 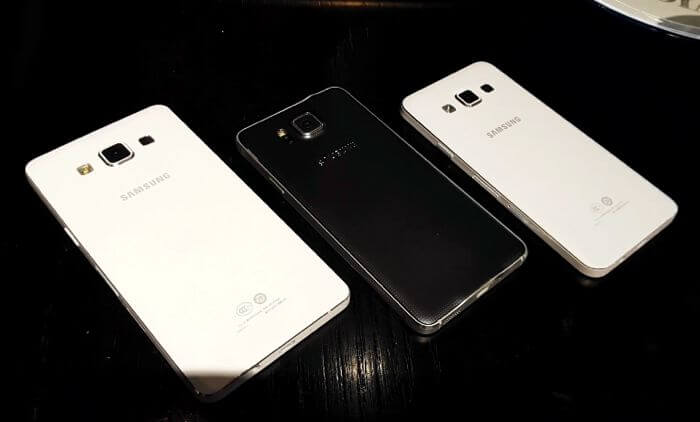 There are also other special features that you can find on this phone, such as Quick Connect, Multi-Screen, and Private Mode.

The A7 model has been released in Russia recently, and other countries will surely follow suit. For all its features, you can get the phone for RUB 31,990, which is a price that is reported by a Russian website. However, for now, we are yet to see whether this phone can really help to recover the loss of market share for Samsung devices in the smartphone field. But, considering the overall features that are being presented by Samsung in their A7 smartphone, it is possible that it will compete well with Apple, Xiaomi, as well as Motorola smartphones on the market today.